This 100-year old building in St. Petersburg, FL is making improvements to the campus and sought after a team of qualified Companies to assist in the Sewer System CIPP Lining and Replacement. Blueworks was called for a less invasive approach to certain small diameter sections of the system.

Having occasional back-ups that are fixed with a sewer snake clearing the Plumbing Pipes may mean the Sewer System, itself, has more dangerous issues such as cracks or voids in the pipe. The best way to know this for sure is by having a Sewer Camera Video Inspection completed to determine the actual Plumbing Problem.

Located under a courtyard area that generally has a lot of traffic, failing 4” Cast Iron pipes were internally inspected with a Sewer Camera and CIPP Pipe Lined by a Blueworks crew over a period of two days. Working just before students came back from break, Blueworks was able to repair over 200 LF of the Cast Iron pipes to their relative operating diameter, using CIPP Pipe Lining. This “underground” improvement will allow for proper flow of the system and one less thing for the maintenance staff to worry about once students return to the campus. 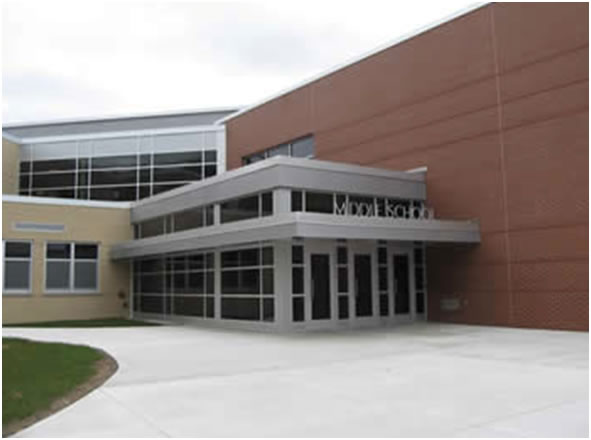