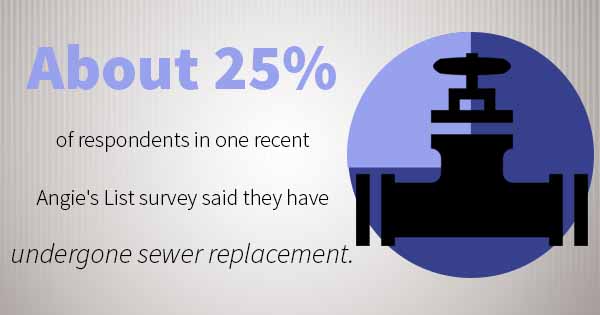 Trenchless sewer repair and trenchless pipe lining technologies have come a long way since their introduction. Even though they’ve been available in the residential setting for approximately 15 years, a lot of homeowners are still unaware of what trenchless sewer repair even is. It’s for that very reason the recent efforts by the Centre for Advancement of Trenchless Technologies (CATT) are so important and beneficial.

According to the industry news site TrenchlessOnline.com, the Canadian organization based in Waterloo started a biennial Trenchless Technology Road Show in Niagara Falls a couple years ago, with its most successful showing near the end of 2015. The goal of the road show, as stated by the executive director Dr. Mark Knight, is basically to spread knowledge and information about this burgeoning industry.

While this particular event is held in Canada and focuses on Canadian constituents, the American public and industry leaders would be wise to learn from their neighbors to the north.

About 25% of respondents in one recent Angie’s List survey said they have undergone sewer replacement and 3% say it’s in the “imminent” future. On top of that, 73% of homeowners surveyed say they’d pay more for sewer pipe replacement if it would preserve their existing landscaping, patio, deck, or other outdoor features. Fortunately for them, trenchless sewer repair can do just that.

The theme of the 2015 road show was something of an industry punch-line: “Out of Sight, Not Out of Mind.”

People like Knight believe that the more people know about these services and technologies the better off families and communities will be in the long run.

“These are very essential services for people, as well as the province and country,” Knight said. “Without working water systems you don’t have industry and business.”

The event seems to be working too. One industry insider who attended the event made it a point to mention to Knight that as someone who goes to many similar industry conventions, he only recognized about 30% of the people there. To Knight that signifies new potential businesses and customers.

The next Trenchless Technology Road Show will be held May 18 and 19 at the Scotiabank Convention Centre in Niagara Falls, Ontario.