How Sewer Replacement Could Have Prevented Flint’s Water Crisis 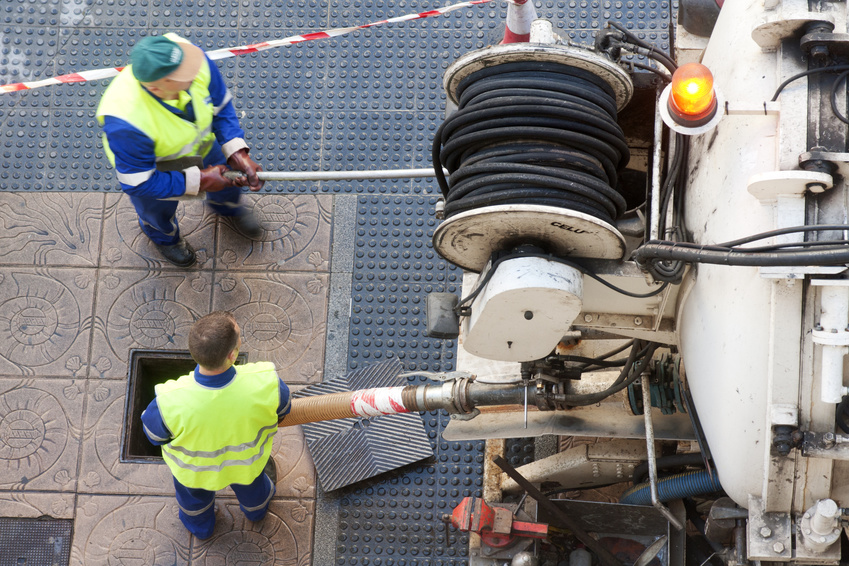 To tap or not to tap; that is the million dollar question when it comes to the heated debate over whether the quality of bottled water is really better than that of tap. According to the National Resource Defense Council (NRDC), up to 54% of all Americans drink bottled water with up to 36% doing so at least once a week. But is bottled what really all it’s cracked — or bottled — up to be?

Seated in between America’s industrious Rust Belt and its charming Heartland, Flint, Michigan was once a burgeoning manufacturing city. Ironically, it has now been thrust into the media’s national spotlight while it’s citizens grapple with the cold, hard reality of a municipal water supply contaminated with lead.

It’s hard to believe that in today’s modern times, in what’s considered the most advanced first world country in the world, human beings don’t have access to clean, safe water. While many speculate that such a devastating public health failure would never happen in a wealthier city, others use Flint, Michigan’s water crisis as justification for not drinking tap water.

Surprisingly, the government’s regulations for municipal water quality are quite strict. Thanks to the creation and passing of the Safe and Clean Water Act of 1974, the Environmental Protection Agency (EPA) has mandated that rigorous testing of public water supplies must been regularly in order to enforce standards for purity and safety — which makes Flint’s water crisis that much more mind boggling. In some municipalities, the public water supply is tested for quality assurance as often as once each hour.

Bottled water, on the other hand, is subjected to testing regulations that are far less strict. In fact, many brands of bottled water don’t come from an exotic tropical location or bubbling mountain spring as they’re packaging design would have you believe. They actually come from municipal water supplies. Yup, that’s right. Some brands of bottled water are nothing but purified tap water in a shiny package. Add in the astronomical markup and it’s easy to see why continuing to buy bottled water doesn’t really make any sense — or cents, get it?

Bottled water also takes an extraordinary toll on the environment. According to statistics from banthebottle.net, 17 million barrels of oil are required to meet America’s annual demand for bottled water. And with a unfortunate recycling rate of only 23%, the majority of plastic water bottles end up in already overburdened landfills

The culprit behind Flint, Michigan’s water crisis was corroded piping. The outdated piping was in desperate need of some serious sewer line cleaning, sewer line repair, and sewer replacement, all of which never happened. If the proper sewer inspections were carried out as they should have been, the city would have been able to identify and resolve the corrosive piping with sewer replacement.

Until the proper sewer replacement repairs are carried out, bottled water is being rationed out to the citizens of Flint on a daily basis. Frustrated with both the federal and state government’s lackluster response, 300 union plumbers from across the country descended on Flint and volunteered their services — again, free of charge — to ensure the people of Flint had clean water. They installed new, up to date plumbing fixtures and water filters in Flint homes to give residents the access they deserve.

As part of plumbing maintenance and sewer replacement, professional plumbers often use a high-pressure water jet capable of delivering a pressure of 4,000 psi to destroy roots and obstructions in sewer lines.

If anything, Flint’s water crisis serves as a reminder of the importance of staying on top of plumbing maintenance. Did you know that close to a quarter of Angie’s List members who participated in an online poll have replaced their sewer and 3% say it’s a plumbing project in their near future? In a different survey, 73% of homeowners are willing to pay more for sewer pipe replacement if it preserved their landscaping, patio, deck, or other outdoor areas. If you have concerns over the quality of your tap water, contact your local plumber to explore water treatment options.